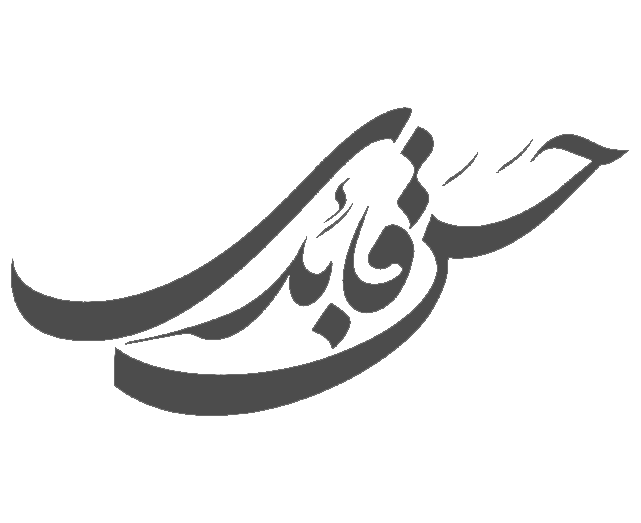 Based in  Tehran, Iran

The First Iranian Youth in the Field of Art. Selected by the National Youth Organization of Iran.

-Over 30 awards from competitions and festivals in Iran. 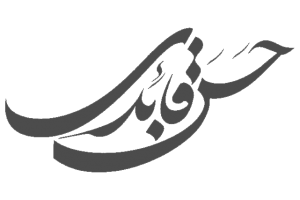